According to the Canadian Association of Petroleum Producers (CAPP), there are over 2,500 operating glycol dehydration units in Western Canada, and benzene emissions from these units are a major concern. The Alberta Energy Regulator (AER) regulates the maximum allowable benzene emissions from these units through Directive 39. AER currently accepts process simulation predictions (HYSYS, GlyCalc, ProMax) for the entire facility, except for condensers when used as emissions control technology. Total Capture Testing (a field test that directly measures before- and after- condenser volume and composition) is currently the only option acceptable to the AER for claiming benzene emissions reductions due to a condenser. 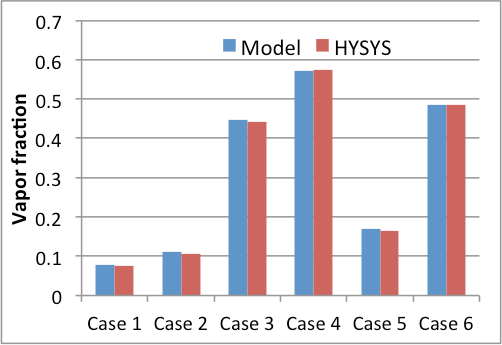 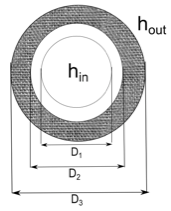 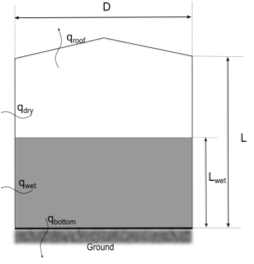 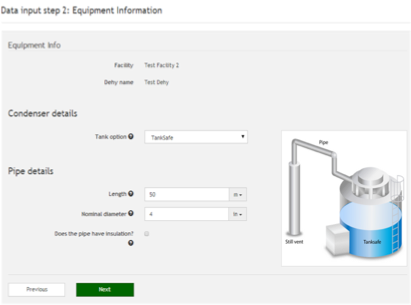