A significant amount of work was performed by both researchers and industry in the early 1990s regarding the measurement and estimation of BTEX emissions from glycol dehydration units. Many of the results reported from these efforts were captured during the 1992 and 1995 Gas Research Institute Air Toxic Conferences as well as a number of reports for the USEPA.

Since then, little published information is available on this topic; however, the conclusions from this research are important in understanding the challenges associated with directly measuring BTEX emissions.

Most of the authors discussed the significant difficulties associated with direct measurement of BTEX emissions from glycol dehydrators and present as some of the major issues the following [1, 4]: 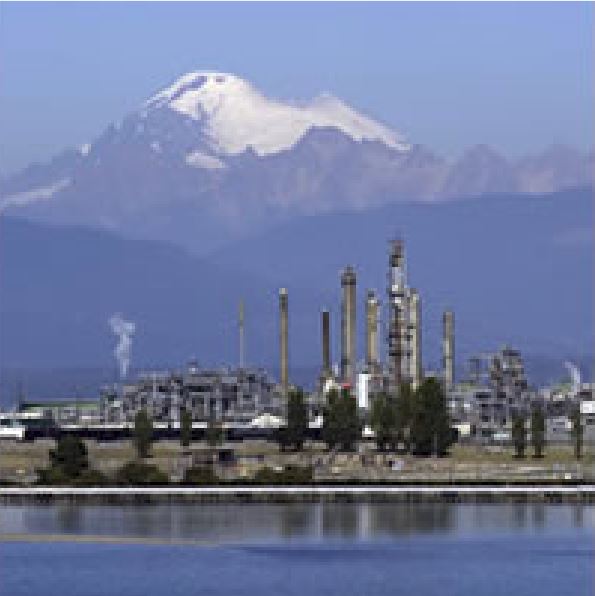 Since the vent flow rate is essential for an accurate emissions estimate, the preferred test method for accurate estimation was determined to be total capture via condensation and further chromatographic analysis of liquids and gas fractions. This method however is not practical as a routine approach for emissions control since it is usually expensive to perform and it could only handle smaller units. Facing this challenge, the next options for emissions estimation include simulation (GLYCalc or HYSYS) and the Atmospheric Rich/Lean method that is based on a mass balance around the glycol stream.

The ARL method has its own challenges given that the sampling protocols must be followed carefully:

There are some authors that question the validity of the ARL method, particularly with respect to the dilution required for the samples [3] and the option of pressurized vs atmospheric samples [1]. There is evidence presented from both fields to justify their positions; however a general conclusion that may be drawn from these reports is that simulation remains the most economical option for estimating emissions and that a logical sequence of actions may involve the use of ARL only for units that appear close or around the emissions limits (identified from simulation studies) and that a final confirmation would require total capture (if feasible). Clearly there is significant room for improvement on all these tools and further work should continue in order to further validate the simulation models. 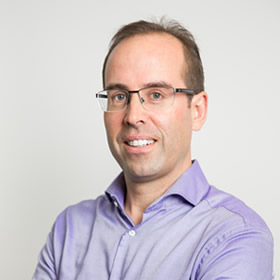 James has over 25 years of experience in process engineering and emissions management for the chemical and petroleum industries. He brings a strong background in the development and application of computer simulation models to Oil & Gas industry challenges. James worked for Hyprotech/Aspentech for almost 10 years in various capacities including Global Technical Support Manager and Business Development Manager for the Project Services Division. He then spent 5 years providing process engineering and simulation consulting to a number of operating companies and engineering firms. James has been a Managing Partner for Process Ecology for 10+ years, during this time providing process engineering services, emissions reporting, project management, and software development support. James is a Chemical Engineering graduate from the University of Calgary and holds an MSc in Chemical Engineering from the same institution. In his spare time, when he’s not playing ice hockey or cycling, he is recovering from injuries incurred from those sports.